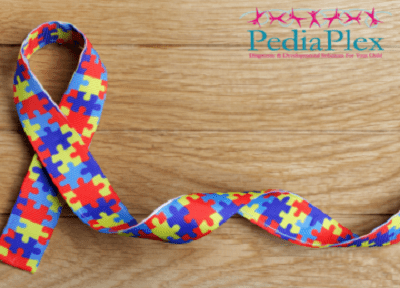 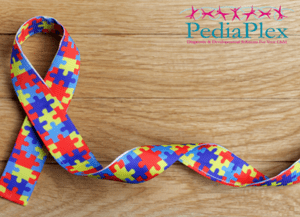 You know that moment, in a grocery store or a restaurant, when a child is scream crying and throwing a huge fit and it seems the parent just can’t make them stop! We have all experienced something relatively similar to this and you probably watched the reactions of others in the area – no one’s happy, right? If we’re being honest, I’m sure you might have to admit your irritation levels rose too. Sometimes we are quick to judgment, but have you ever considered there is a chance this child might by on the Autism Spectrum? Children with Autism often act out for a number of different reasons beyond the parents’ control.

According to The U.S. Centers for Disease Control and Prevention, 1 in 68 children are reported to have Autism and most of them are boys. April is National Autism Awareness Month so we wanted to share with you some very common characteristics of a child with Autism. Many children who have Autism will have some difficulties with their behavior, sensitives, social interactions and communication. All of this can look very different depending on the child.

A child with Autism may be unable to fully communicate their feelings in certain situations, which can then lead them to become very frustrated. When they are unable to express themselves, they don’t know what else to do, besides get fussy. Often this is exasperated by having certain sensitives, maybe to light, sound, or even different textures.  These difficulties can cause a child to act out because of their discomfort and because they might be unable to fully communicate what is wrong. Can you imagine being so uncomfortable by a sound or a feeling and wanting to express that, but not having the ability to? You would get frustrated too!

There are many places around the Dallas-Fort Worth area that offer special days and times for children with sensory sensitivities. These places will make special accommodations, such as lowering the lights, so it isn’t as bright, or lowering the music so it isn’t as loud. Making these small changes can really help a child have an enjoyable experience!

Another thing that children with Autism may have difficulties with, is social interactions. This can include their verbal and nonverbal communication, such as facial expressions, hand gestures, and eye contact. For many children, this means they may not be able to appropriately use certain gestures, and they might not be able to interpret what these gestures mean when done to them. Many children cope with this by using alternative forms of communication like applications on an iPad that help them communicate (Proloquo2Go) or PECS (Picture Exchange Communication System). These forms help the child to express what they are wanting which can then help to reduce their frustration.

It is important to remember, Autism is different for each and every child. What might be fine for one child on the Autism spectrum, could be completely different for another child on the spectrum. No two people will be the same. So, the next time you’re in public and see a child acting out, think about all children with Autism.

Help us in spreading awareness for Autism!

Do you have questions and concerns regarding Autism? Give PediaPlex a call today and talk with someone who can help! 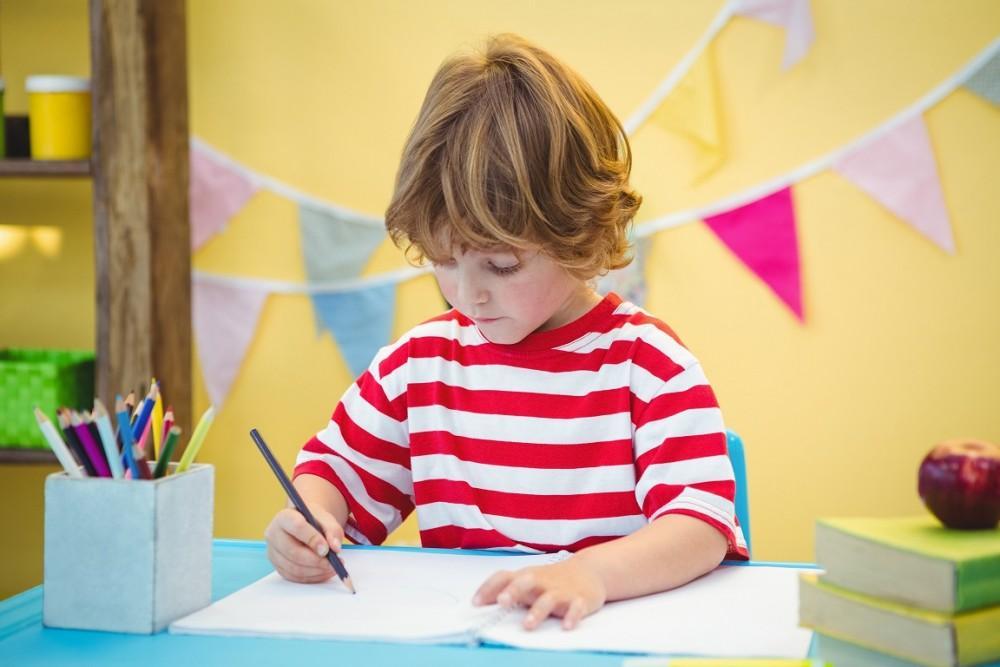