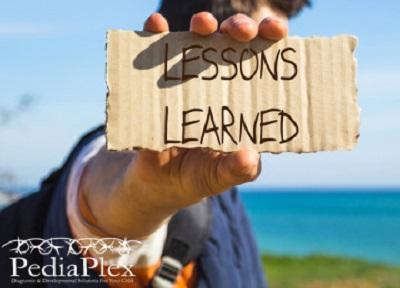 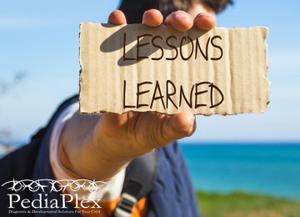 Recently, if you logged in to any major social media network or turned on any news station you probably encountered the headline: “Mom of Autistic Girl Kicked Off Plane Speaks Out.” This story hit the ground running and immediately encouraged a heated compassion vs. discrimination debate amongst the public. The consensus was disbelief that an airline would have the audacity to remove a handicapped passenger.

It goes without saying that unlawful acts against handicapped persons are generally spelled as l-a-w-s-u-i-t. So what exactly prompted this airline’s seemingly inexcusable behavior?

The restaurant is abnormally crowded this evening, which is a variable I hadn’t anticipated. I glance at my son from across the table as he intermittently echoes the words “no more sausages!” with a certain conviction. He is eloquently pulling the bun from his cheeseburger while simultaneously toggling between YouTube videos to find his favorite Japanese toy review. People gaze, gawk, and stare from a distance. I wish I could say the spectators are something you get used to when you’re a parent of a child with autism, but that is not always the case. I can FEEL their confusion and concern.

Immediately upon arrival, a muffled murmur of confusion circulates through the restaurant. I sit quietly at the table and work through a ‘normal’ meal with my family. Some encounters with the public are easier than others, but I sometimes leave these situations with a tinge of animosity.

On one of my less-than-patient days, I would be inclined to warn the prying onlookers: “Trust me, you don’t want to see what would happen if I pried that iPhone out of his hands right now.” Nevertheless, we finish our meal and leave the restaurant without incident. But what if there had been an incident? I can assure you that it wouldn’t have been the first time my son would have publically collapsed to the floor and sobbed uncontrollably for what appeared to be “no reason.” However, I always try to remember that this is MY “normal.” In raising a child with autism, I live by the cardinal rule: always expect the unexpected.

Despite the fact that Autism is a seemingly well-known developmental disorder, it is not well understood. Ironically, people tend to associate Autism with the film Rain Man or silent genius, rather than for distinct tantrums and unique sensitivities. The public doesn’t understand Autism because it is comparatively unrecognizable to other developmental disabilities. Autism isn’t a cookie-cutter condition and the spectrum is far-reaching and seemingly infinite.

That being said, no matter which position you take on this incident it’s important to be mindful that Donna and Juliette Beegle were not removed from the airplane because Juliette has autism. The Beegles were removed from the plane because the airline and many of its passengers did not understand autism and were not equipped to handle the situation appropriately. After all, could you imagine getting a crash-course in autism 30,000 feet above ground?

It goes without saying that Juliette and her mother deserve the utmost respect and sensitivity in this matter. However, United Airlines’ shortcomings appear to be the result of ignorance and misrepresentation and were not outright malicious. We can only hope that this heartrending event will motivate the public to learn about autism, so that we as a society are better equipped to accommodate individuals of all kinds. 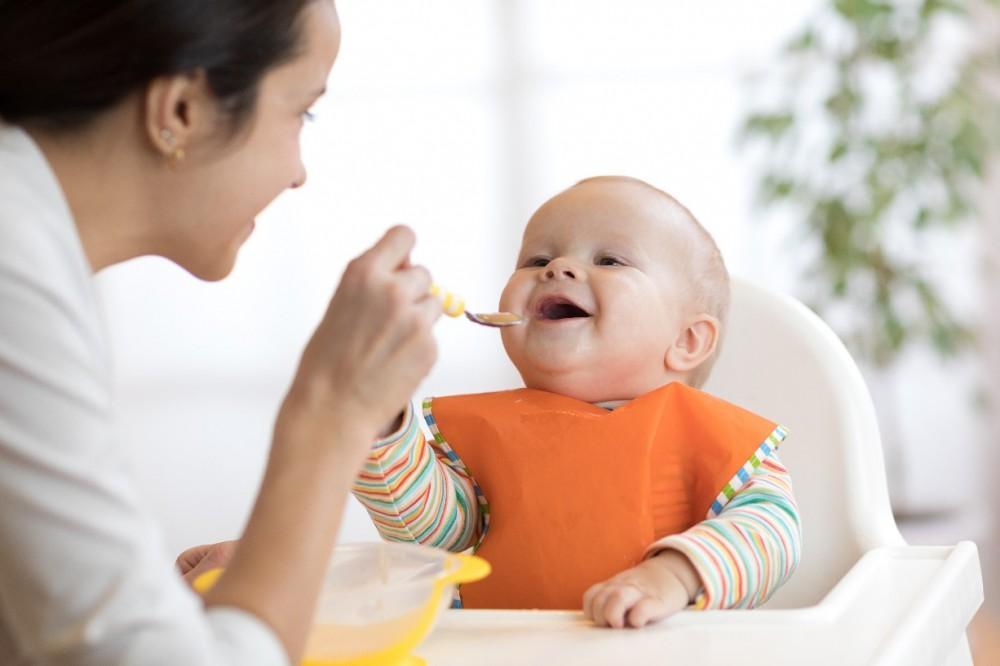